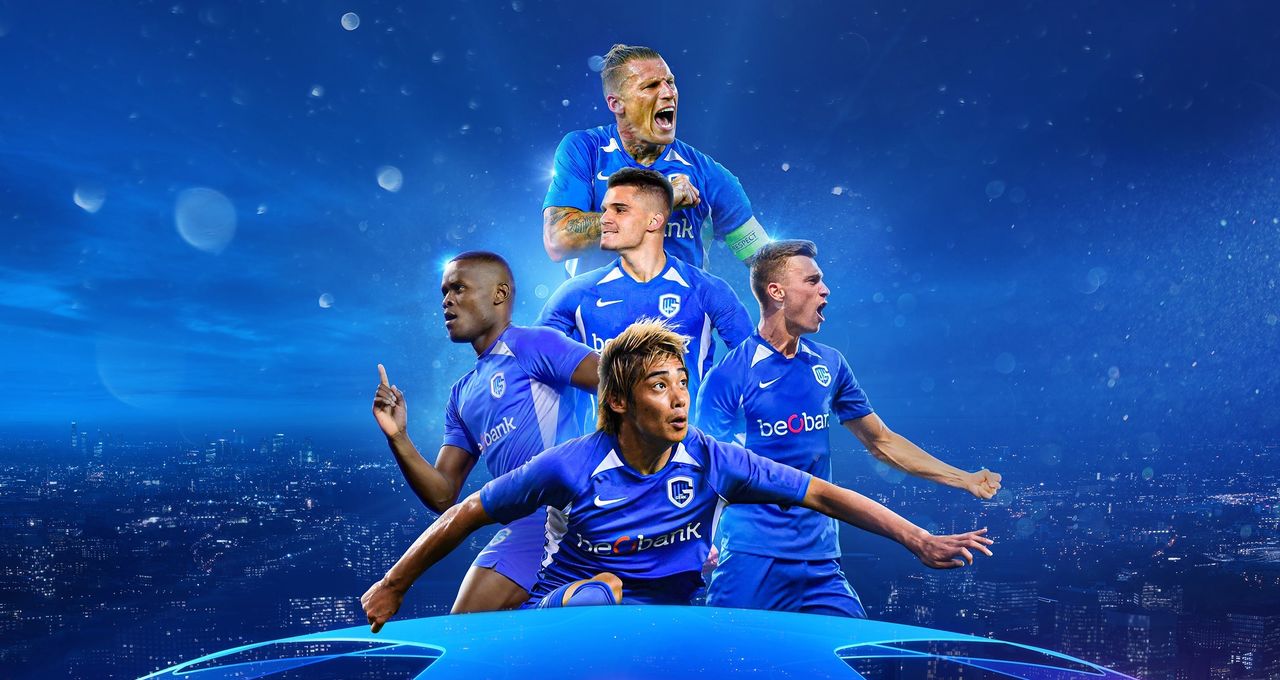 On Thursday evening August 29th the draw takes place in Monaco. Then we know who will be our three opponents in the Champions League group stage and the fixture dates. The best teams of the world are in the pots from which "KRC Genk (BEL)" written on a small slip paper will emerge. From halfway through September there will be European topflight football in the Luminus Arena again, starplayers included.

Ticket prices are as follows: 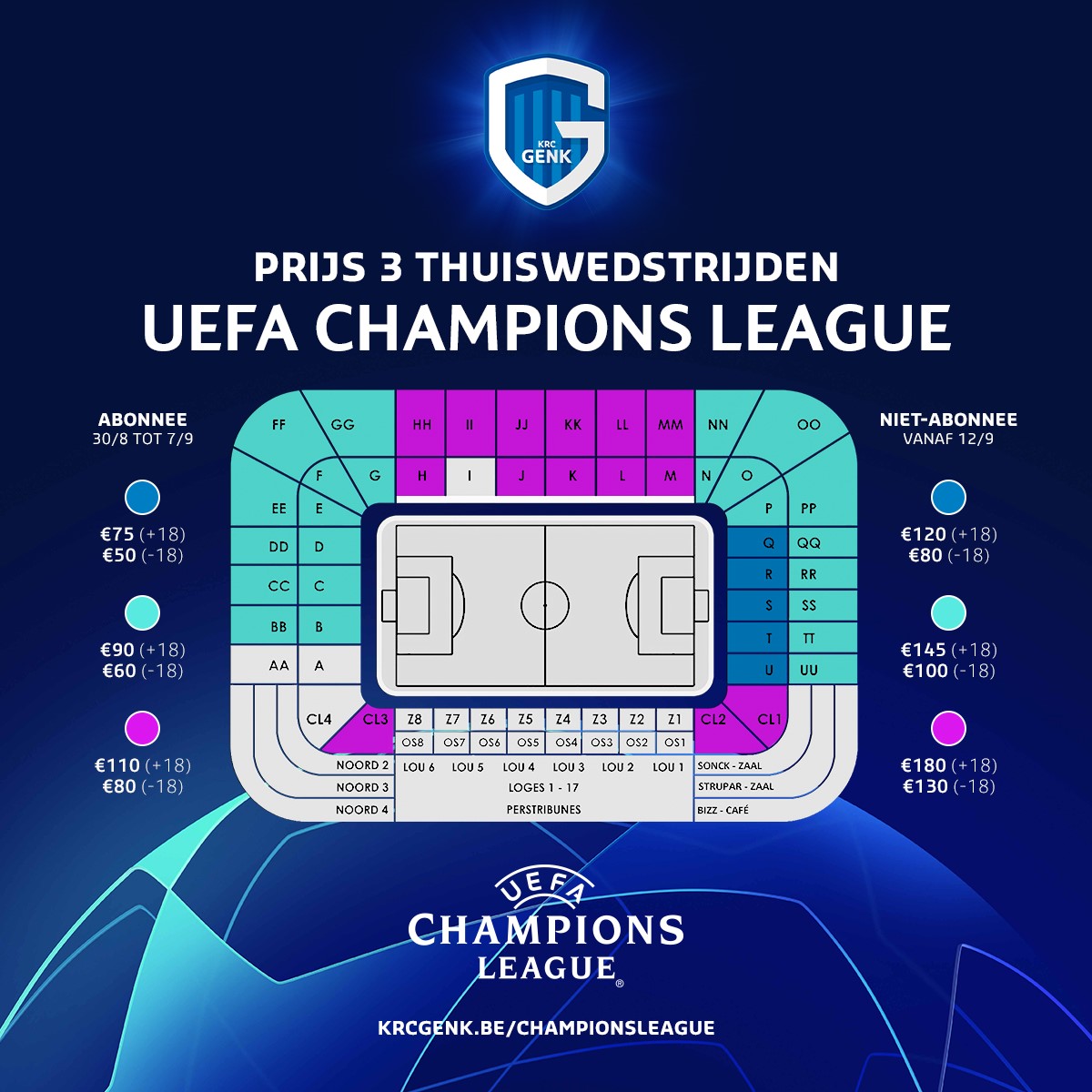 As usual, the co-operation with UEFA means that there is a reduction of stadium capacity. The standing sections will be converted into seats and UEFA claims a package of tickets for partners and sponsors. Consequently, a number of season ticket holders will have to pick another spot in the stadium. They can do so on September 10th and 11th for which they receive a personal invitation by mail.

Players, club and supporters. Bluewhite will rise to the occasion.  Let's write some new club history on August 30th.