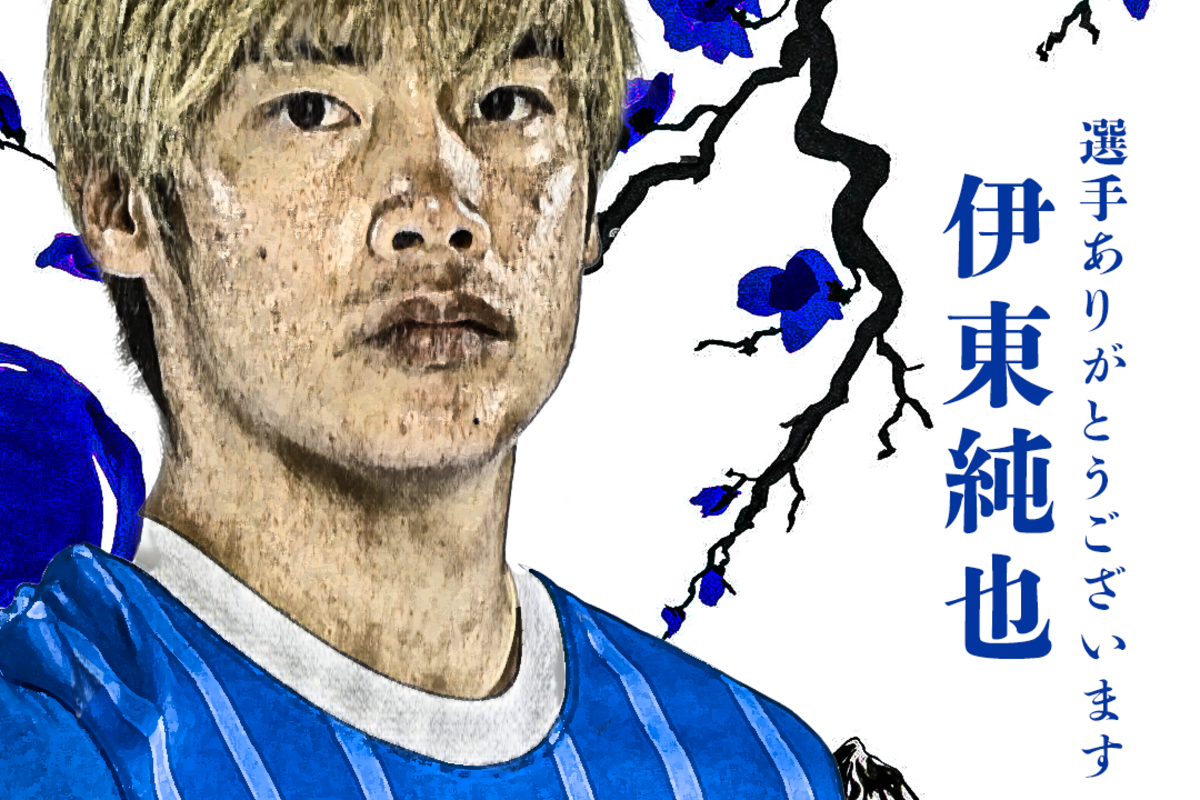 KRC Genk has reached an agreement with Stade de Reims for the transfer of Junya Ito.

Junya joined the club, initially on loan, from the Japanese club Kashiwa Reysol in January 2019. He made his official debut for KRC Genk as a starter in the team’s Europa League match against Slavia Prague on February 21, 2019. A year after his debut, his purchase option was exercised, with Junya officially becoming part of the Genk squad.

We have been able to enjoy the talents of our Japanese international now for three-and-a-half seasons. His paces on the wing, his flashy technical skills, many great assists and some real gems for goals… His performances ensured that Junya managed to play his way into the history books of the club and the hearts of our supporters. Numerous times “Iiiiito, Iiiiito” could be heard echoing through the Cegeka Arena, accompanied by salutatory gestures.

Junya leaves the club with three Genk titles to his name: he was a Belgian champion in 2018-19, won the Super Cup in 2019 and the Belgian Cup in 20-21. Last season he delivered the most assists in the league and received the “Pro Assist” award. In addition to this, he was also awarded the “Goal of the Season” and finished fifth in voting for the Golden Shoe.

With his latest contract extension, signed in October 2021, as is common in such contract extensions, a clause was included containing an amount under which the club would cooperate in case of a transfer offer. The fact that this large amount was offered for our 29-year-old star is a sign of recognition for his exceptional performances in blue and white..

On behalf of the entire club, we would like to expressly thank Junya for his time at KRC Genk and wish him every success in his further career. Wherever he plays, he will remain one of us – a Genkie.