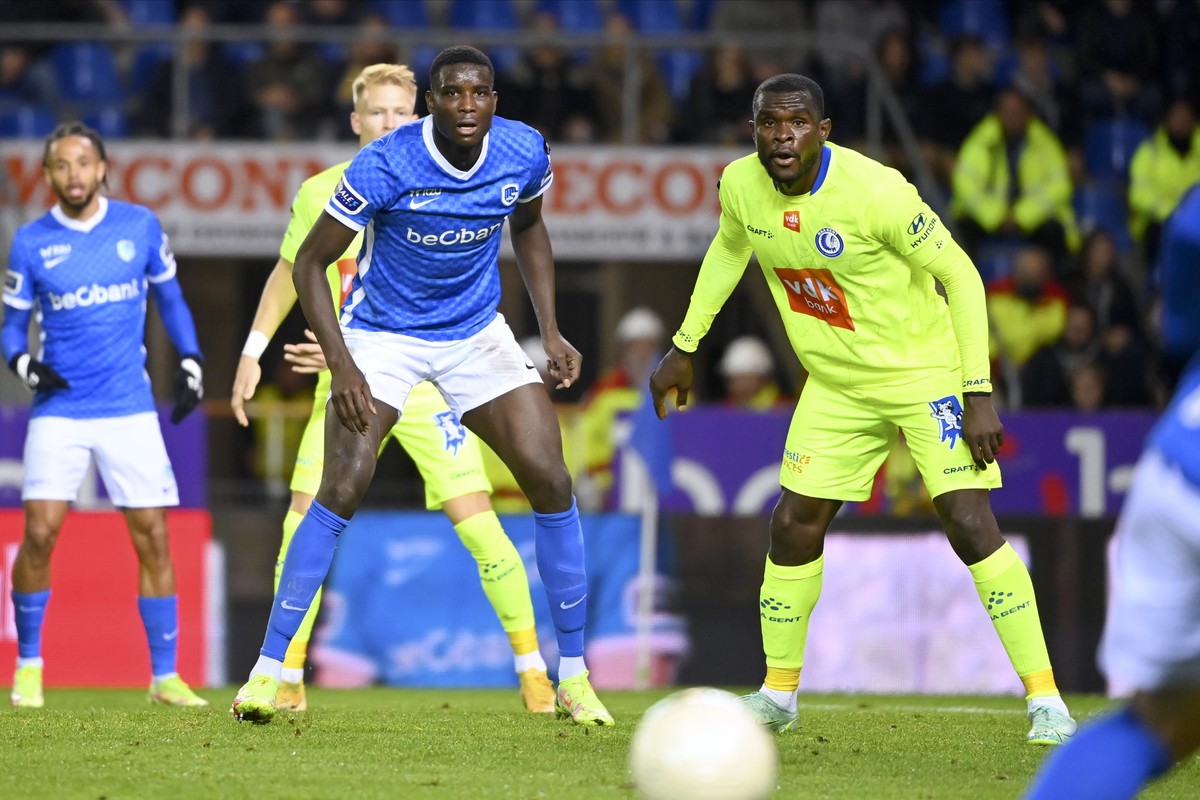 The new pitch was inviting: the game started at a brisk pace and from that initial phase it continued to engage, with chances coming for both sides. For our part, Ito had an effort on target from a corner, only to be denied by Bolat, and things then opened up wonderfully for Bongonda after a fine bit of skill, but his cross was mis-hit by Onuachu. Our attackers were full of energy and menacing, but we couldn't score, even in what was the best phase of play for our team, coming later in the match: a ball played wide which resulted in a header on a great cross from Ito, who was very active. Arteaga cut in sharply from the other flank, and Muñoz headed straight at Bolat. Bongonda then had a powerful shot, but former Genk man Bolat tapped the ball away just as it seemed headed under his crossbar. There were plenty of chances, real opportunities, coming as a result of some really nice football, but no goals. When the opening goal did come, just before half-time, it was for the other side, after a clever bit of play from Samoise, who would beat Vandevoordt, our goalkeeper having previously distinguished himself in a one-on-one duel with Nurio. And yes, there had been appeals for a penalty, even two of them, but referee Erik Lambrechts didn't want to hear about them.

The second half of the match would prove even more difficult. Bezus earned a penalty and he converted it — twice, because on the first attempt a teammate had entered the box too quickly. Now trailing by two goals, a comeback was still possible, but scoring quickly would be necessary. Onuachu (over) and Bongonda (wide) would miss inviting opportunities, but it would seem Murphy’s Law would prevail for Genk. The visitors would even make it 0-3, via Tissoudali.

A bitter result, this. Very bitter. 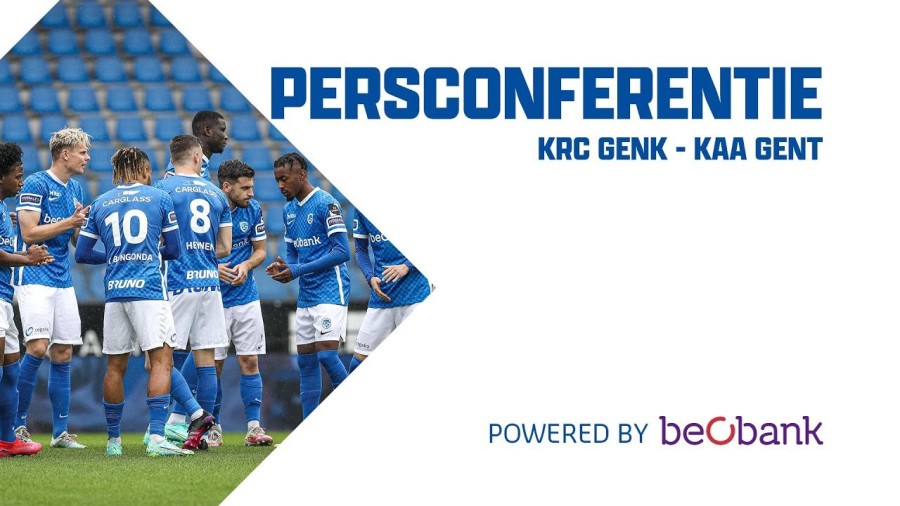 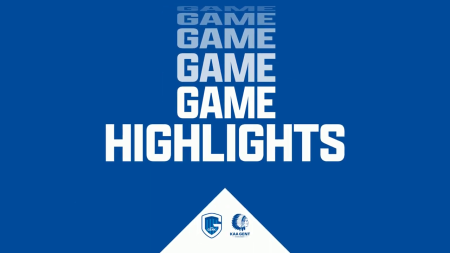