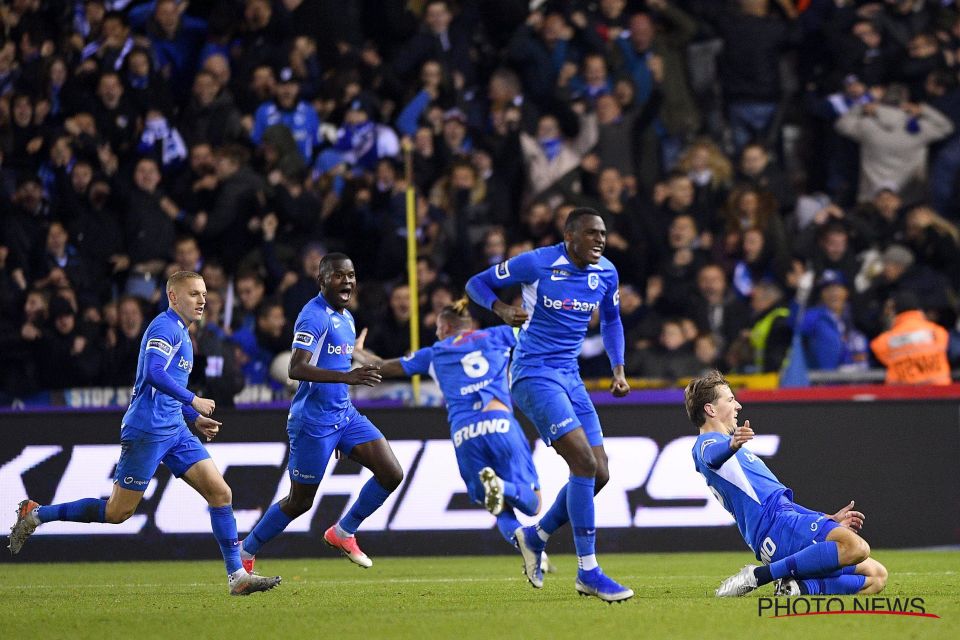 On Saturday we travel to the East Cantons for the game against KAS Eupen.
The Pandas had a difficult start of the season but have now moved up to spot 13 after scoring 10 out of 15 points, thus joining the large middle ground.

The ankle injury Jere Uronen sustained during the Antwerp game will keep him sidelined for a couple of weeks while Joakim Maehle is back from injury. For the first time since the homegame against Ostend Benjamin Nygren is back in the squad. For Joseph Paintsil the Eupen game comes too early.

Paul Onuachu and Eboue Kouassi are finally back

Our squad list for the KV Oostende home game!