A big performance against West Ham: 2-2

We dominated the number three side in the Premier League for one half, an undoubtedly impressive display. The second half was more difficult, but come full time, a final attack would result in a draw that was more than deserved. 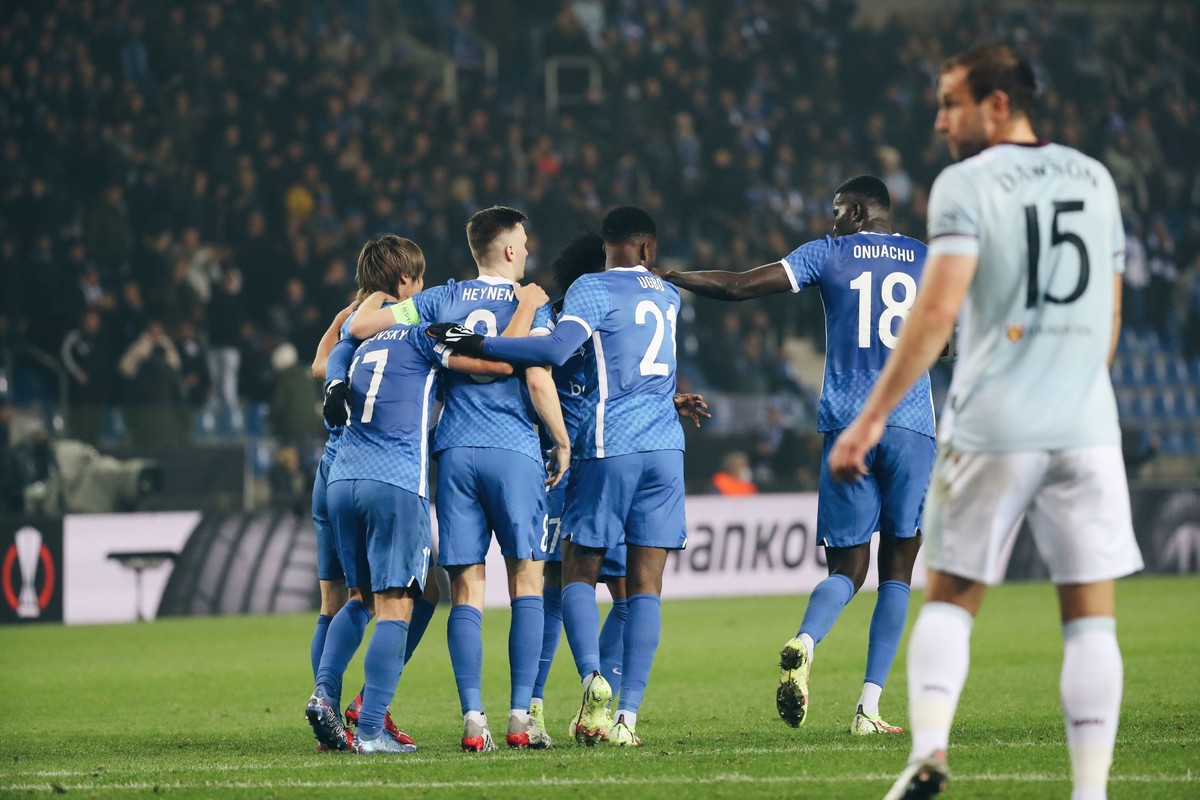 It was an old-fashioned European evening in Genk. Visiting West Ham, joint-third in the Premier League, were on three wins in a row domestically, England’s form team. On Sunday they would play a big match against Liverpool with second place on the line. Despite this, David Moyes chose, in his thousandth match as a manager, to line up a different team than he had in previous European encounters. Indeed, the visitors’ eleven saw more regular starters involved, with the clear intention of securing top spot and qualification for the Round of 16.

The match’s start, however, would be disappointing for the Hammers, or Irons, if you will. It was great for our team, though, as we delivered an overwhelming performance from the off. This energetic display came good in the match’s fourth minute, as Ito cutting inside and then clipped the ball back for Paintsil, who beat his marker, and fired the ball past visiting goalkeeper Areola to make it 1-0. What a start! It even seemed to give our players extra energy from it. Our first corner resulted in a header for Heynen, which Areola kept out before doing the same on a header by Onuachu. Despite not finding a second immediately, we were looking sharp, and everyone was on their toes; West Ham were in trouble. Ito even got clear on the break, forcing Rice into a tactical foul in a challenge that deserved a red card in spirit, but only a yellow according to the laws of the game. Ito was fouled again soon afterwards, and both of these instances would affect the rest of his match.

Moments later, Heynen fired over, and a header from an unmarked Onuachu was too high, but it was just a minute later that we had a huge chance to make it 2-0. A very industrious Paintsil got forward and crossed to the back post, but Ito fired his shot wide of goal. At the other end of the pitch, Vandevoordt had made three good saves. Shortly after the half hour mark, Paintsil would again be instrumental in testing Areola but, Heynen shot wide. Despite this flurry of chances, the game was becoming more balanced, and West Ham threatened, but Maarten was adept in making a diving save. Just before half time, Areola would save again on another fine shot by Paintsil, while Hrošovský managed to clear a potential equaliser off the goal line just before the halftime whistle, the half ending 1-0 after an excellent showing by our team.

West Ham took more control of the game after halftime, which resulted in pressure at first, then (immediately after a triple substitution) in the equalising goal just before the hour mark. A little later, the Macedonian referee Stavrev made a curious choice in ignoring what seemed a clear foul on Paintsil and penalising those who protested with bookings, for not only Paintsil himself, but also Lucumí and our coach, John van den Brom. West Ham remained dominant without really creating any big chances. That was, however, only until Benrahma scored his second of the match: he dribbled past Sadick and punched the ball him through Vandevoordt's legs. Was it to be the winning goal? Not with our squad. Coach John van den Brom made a change five minutes from time, bringing on Ugbo and Preciado, and the latter made a difference immediately. He broke into the area, fired a cross towards goal and saw his cross go in off Souček's head for the equaliser! There was electricity in the air, a rush of adrenaline. The supporters once again made their voices heard in what had been a charged atmosphere all evening. We then took West Ham — currently number three in the Premier League (a fact like this bears repeating) — to task in the match’s dying moments. There suddenly seemed to be some nerves among the English side, just as in the first half. The goal to make it 3-2 unfortunately did not come, however, but after a draw against this West Ham side, we can be more than proud of the result.

What a match! And most importantly, what a team! 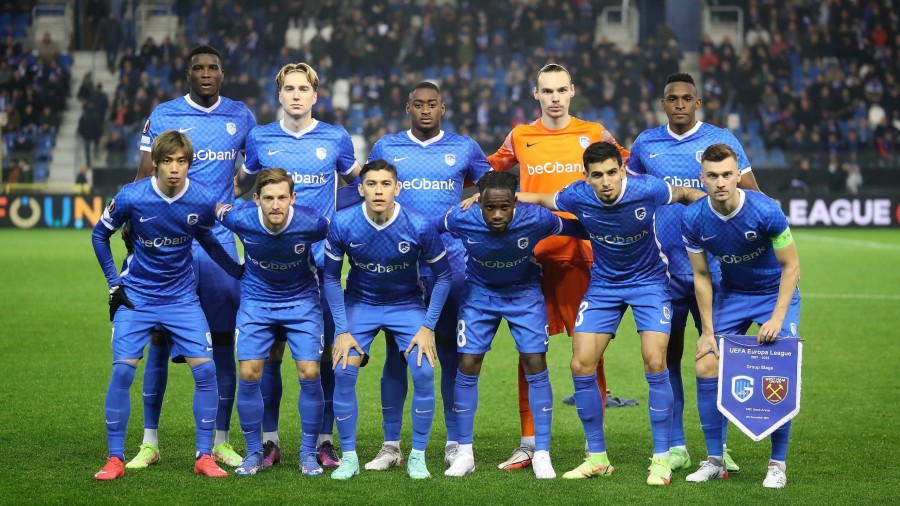