He's becoming a national hero! Football-loving Japan is head over heels for Junya Ito, after another great performance. With an assist and a goal from Ito in a crucial international match against Saudi Arabia, a place in the World Cup is now very close. A chance to play in the World Cup also looks very favourable for Angelo Preciado, but things may not work out for our Colombians. 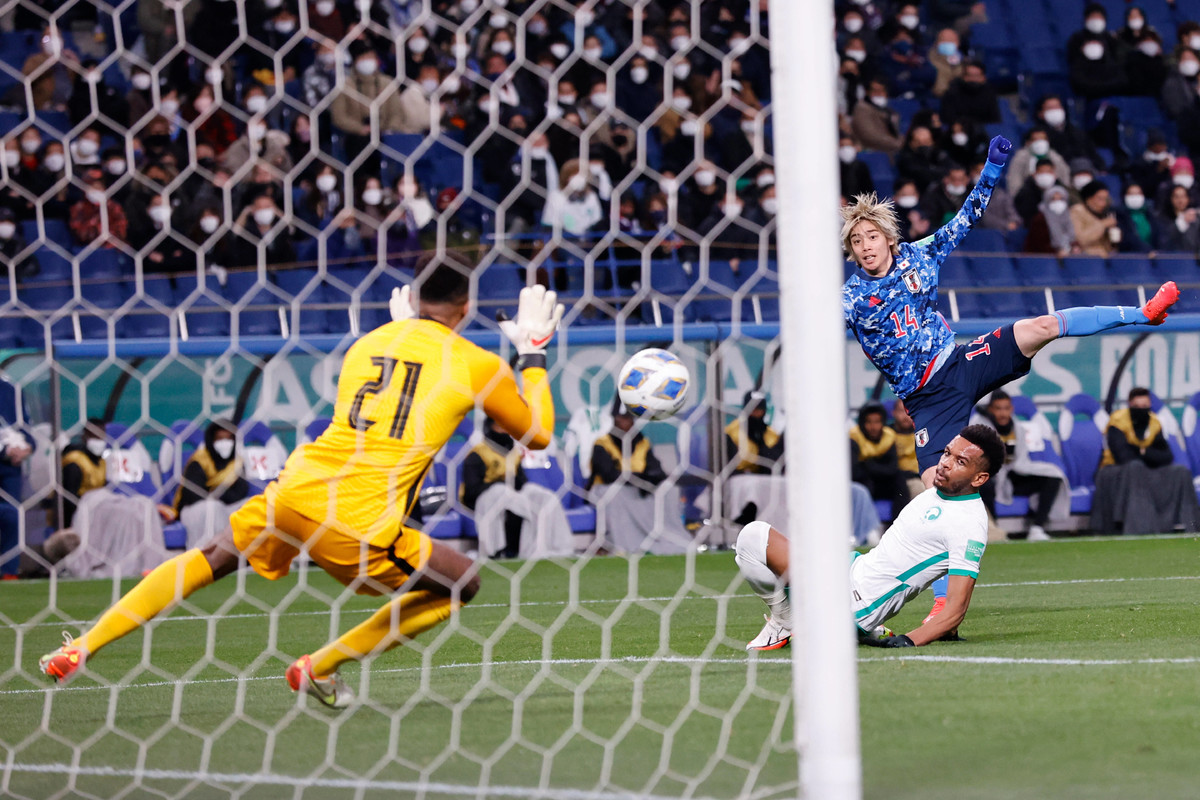 In the Asian and South American World Cup qualifiers, things are almost shuffled. Two Genk players can start looking forward to the World Cup in November, as Angelo Preciado continues to perform well with Ecuador and Junya Ito was again the star for Japan

Ito makes it four in a row

It was another crucial match for Japan, playing at home against group leader Saudi Arabia. Their win (2-0) brings a place in the World Cup very close, as Junya Ito, who played the entire match, turned out to be the key man for his country once again. He scored the only goal in two recent international matches when Japan took vital 1-0 victories against Oman and Vietnam, scored a header against China last week and was this time involved in both goals. First, he provided an assist for Liverpool’s Takumi Mitamino, then added the second with a brilliant volley into the top corner. This was the sixth goal for Ito in these World Cup qualifiers, and once could almost say that he personally helped his team pick up 12 points from their last four matches.

Things really can't go wrong for Japan now. Saudi Arabia have one point more and are also almost mathematically certain to qualify. Australia are third, three points behind, but at the end of March, Japan will play against the Aussies, but even if things go wrong, there is still a final match against bottom side Vietnam, with Australia still having to play away to Saudi Arabia.

Ecuador close to a World Cup spot, but Colombia stumble

Angelo Preciado can also start thinking about a trip to the World Cup in November. Our explosive right back played a strong match for Ecuador in Peru (1-1). It looked like a place in Qatar was certain for an hour, but then Ecuador rather comically conceded an equaliser, as another Preciado, Ayrton was injured and had to be replaced. But his replacement couldn't come on right away... because his jersey was still in the dressing room. From that flank, the cross came in, and it was 1-1. After a draw against Brazil, this second draw keeps Ecuador on track for a place in the top four. They are comfortably third, and Peru (fifth) remain some distance behind. At the end of March, Ecuador will play in Paraguay and at home to Argentina. Uruguay (fourth) will host Peru and go away to Chile (sixth), so there are few scenarios in which things can go wrong for Ecuador. Angelo himself played for 80 minutes and then had to be substituted after a taking a knock to his thigh.

For our Colombians, however, things look almost hopeless, as they lost again away to Argentina (1-0). A place in the top four and a direct ticket is now beyond their reach. Colombia has dropped to seventh place and only mathematically has a chance to reach fifth place and a play-off. But for this to happen, everything has to go in their favour in the last two rounds of play; Uruguay, Peru and Chile have much more favourable prospects of finishing fourth or fifth. Daniel Muñoz did not feature, just as was the case against Peru.

Théo Bongonda celebrated his debut for DR Congo in a friendly match away to Bahrain, where Congo lost 1-0. National coach Hector Cuper played Bongonda for the entire match, playing as and wearing the number 10. Théo came close to getting a goal, but he saw his fine effort blocked. DR Congo will next play a double-legged play-off against Morocco in March for a place in the World Cup.