Our U-19s advance in the Youth League

A thriller away to Slavia Prague

Despite a thrilling win, things in Prague didn’t start properly. In the match’s opening phases, Pudil (Slavia) opened the scoring after a muddled passage of play. KRC Genk immediately went looking for the equalizer after this opening goal, goal. And, on 27 minutes, Mika Godts was able to find the back of the net; 1-1. It was nearly 1-2 moments later, but Sam De Grand saw his free kick hit the post. Slavia took advantage and would score again, making it 2-1 on the counterattack.

After the break, our boys came out of the locker room more eagerly, and. Sekou Diawara was soon able to head in the equalizer on an assist from De Grand (2-2). Godts curled the ball into the net to make it 2-3 a little later, making us dream of the next round. Still, we had to wait until the 94th minute to seal qualification, as Faissal El Mayzani scored the final goal, the match finishing 2-4.

The match was marred by plenty of physical play, including 11 yellow and four red cards; Maarten Swerts was shown a red card after the match had finished.

On to the second round!

With qualification sealed, the Genk team can return home tonight. Sébastien Pocognoli's men can now prepare for a trip to Northern Ireland. That's where we face Coleraine when the competition resumes in early November. 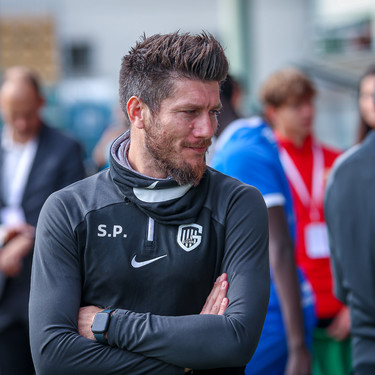 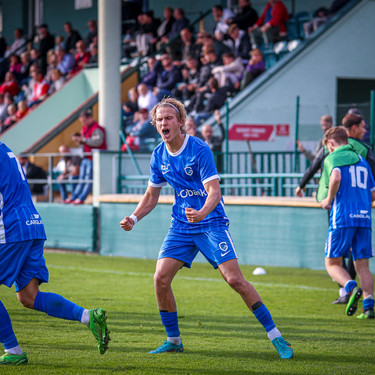 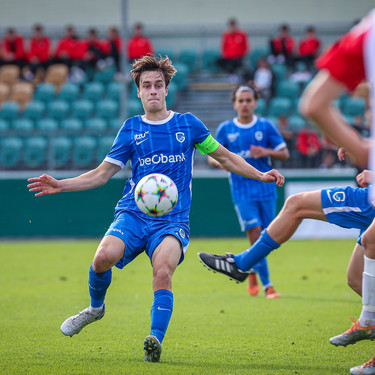 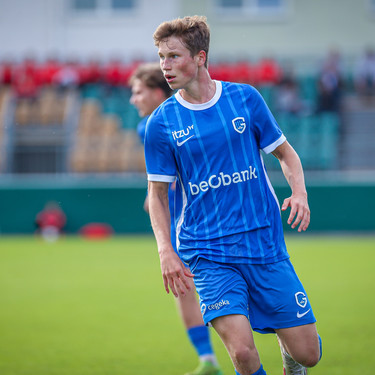 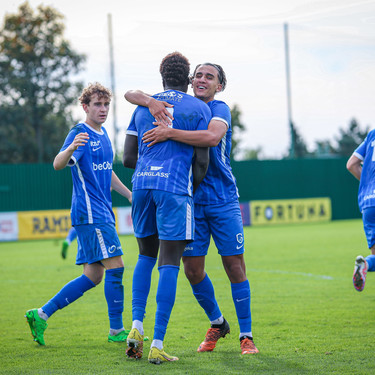 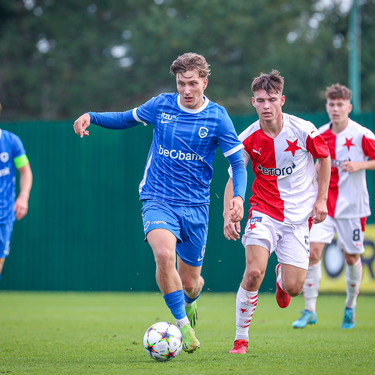 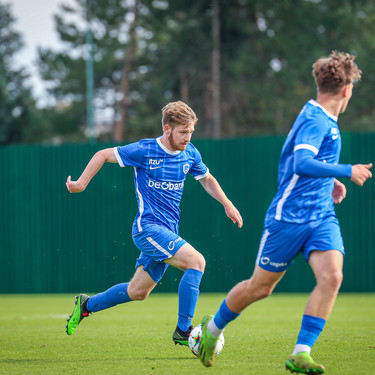 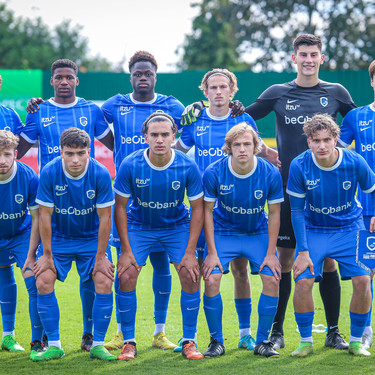