De Bosuil is black and blue: a 3-1 victory in Antwerp! 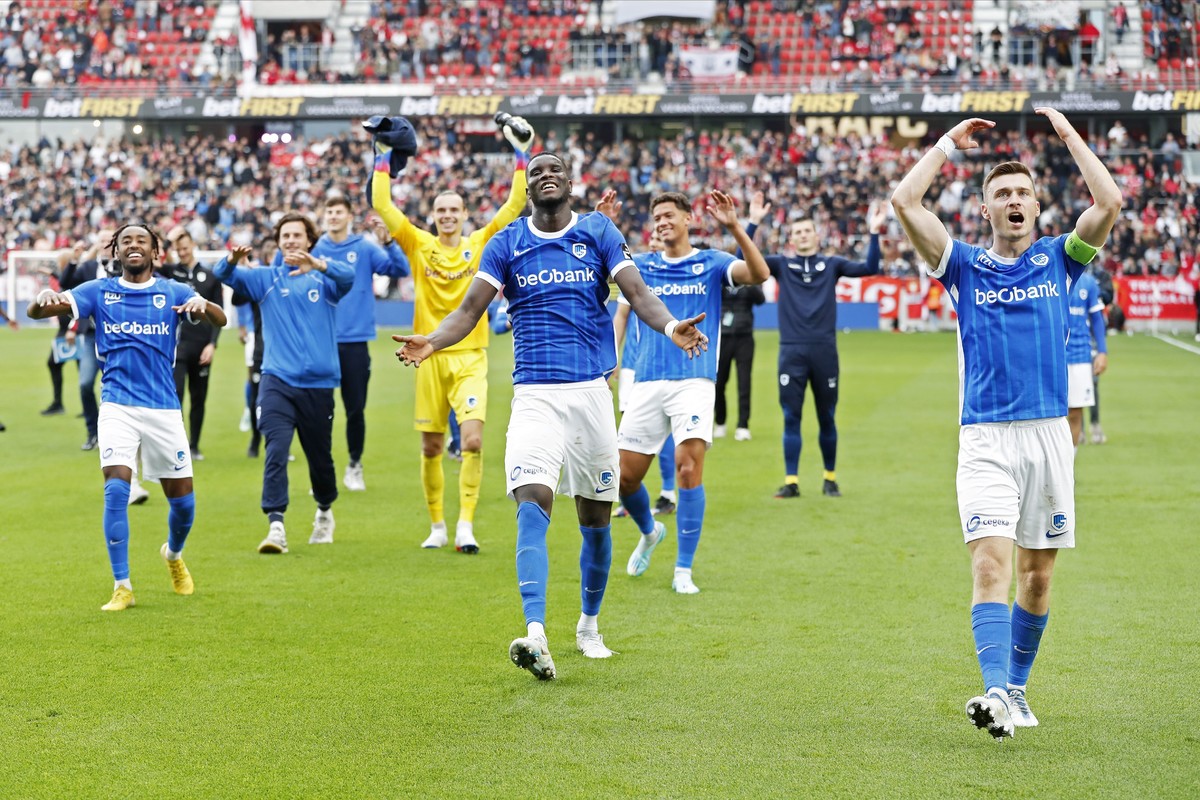 Football on a Sunday afternoon: it's always a great time. After five wins in a row, we headed to the Bosuilstadion. At stake? Top spot. Wouter Vrancken made one change to the team sheet: with Arteaga back from suspension, Preciado was serving one himself. Samatta came on in the 74th minute to make his 200th appearance for the club.

We were not simply making up the numbers, that was immediately clear. This top of the table clash was immediately what everyone hoped for: a real spectacle. Although it was the home team that would threaten for the first time: After a one-two with Stengs, Ekkelenkamp had a first shot from within the area. At the other end, while Vandevoordt had kept out his opponent’s effort Butez failed to do the same. Via a chipped ball from Trésor, Heynen swept the ball past the Antwerp goalkeeper with a beautiful scissor kick. It was 0-1 just 13 minutes in!

Antwerp tried to answer via Balikwisha, but his shot ended up only finding the side netting. A handful of minutes later, Onuachu had a chance to make it 0-2, but the ball went over the bar. In minute 33 we again had reason to cheer: Onuachu nodded the ball home at a corner kick. We doubled the lead, and the decibels from the visitors' section went up another notch.

Still, there was a response from the hosts at the end of the first half: after a sloppy loss of the ball, it was Janssen who would beat Vandevoordt. The mood was still strong for our side, though, and it was on to the second half.

Antwerp realized that it had to pull out all the stops if it still wanted to get (at least) a point and came out of the dressing room the stronger of the two teams. Janssen tried his luck at a corner and Ekkelenkamp also got forward, but an equalizer was not forthcoming.

There was more efficiency at the other end, though because that's where the goal came to make 1-3. The source of the goal? Trésor and Onuachu, again. The latter skilfully headed in a free kick from Trésor against in minute 78, after which the visitors' section was once again ecstatic. Afterwards, Antwerp would threaten via De Laet and Yusuf, but the goal to make it 2-3 did not come.

In this way we achieved a club record of six away wins on the trot. We did very well against The Great Old. They may have matricule one, but top spot will remain ours for the time being. The Bosuil is blue and black, and the three points are heading back to Limburg. Forzaaa! 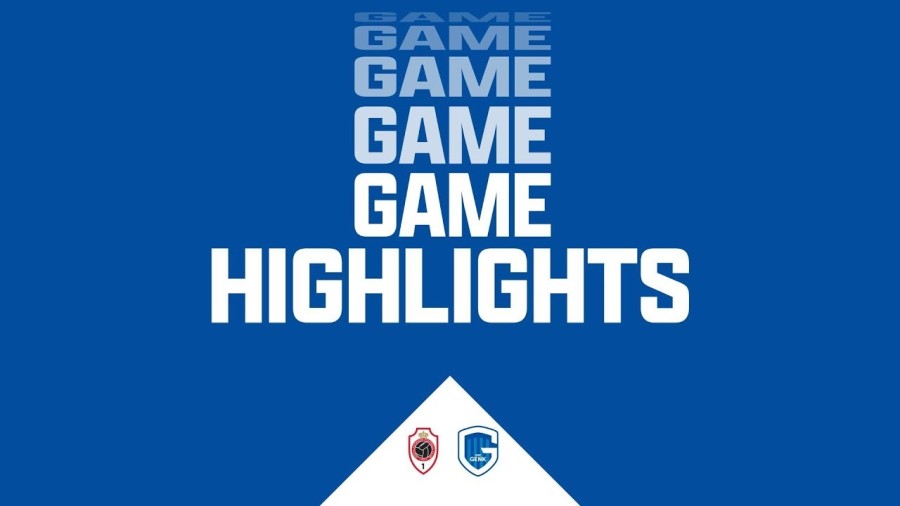 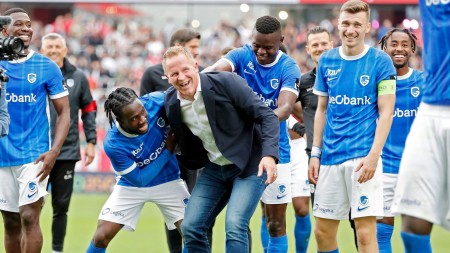 Behind the scenes | Antwerp - KRC Genk