What’s ahead for Genk’s internationals: World Cup and Euro places at stake 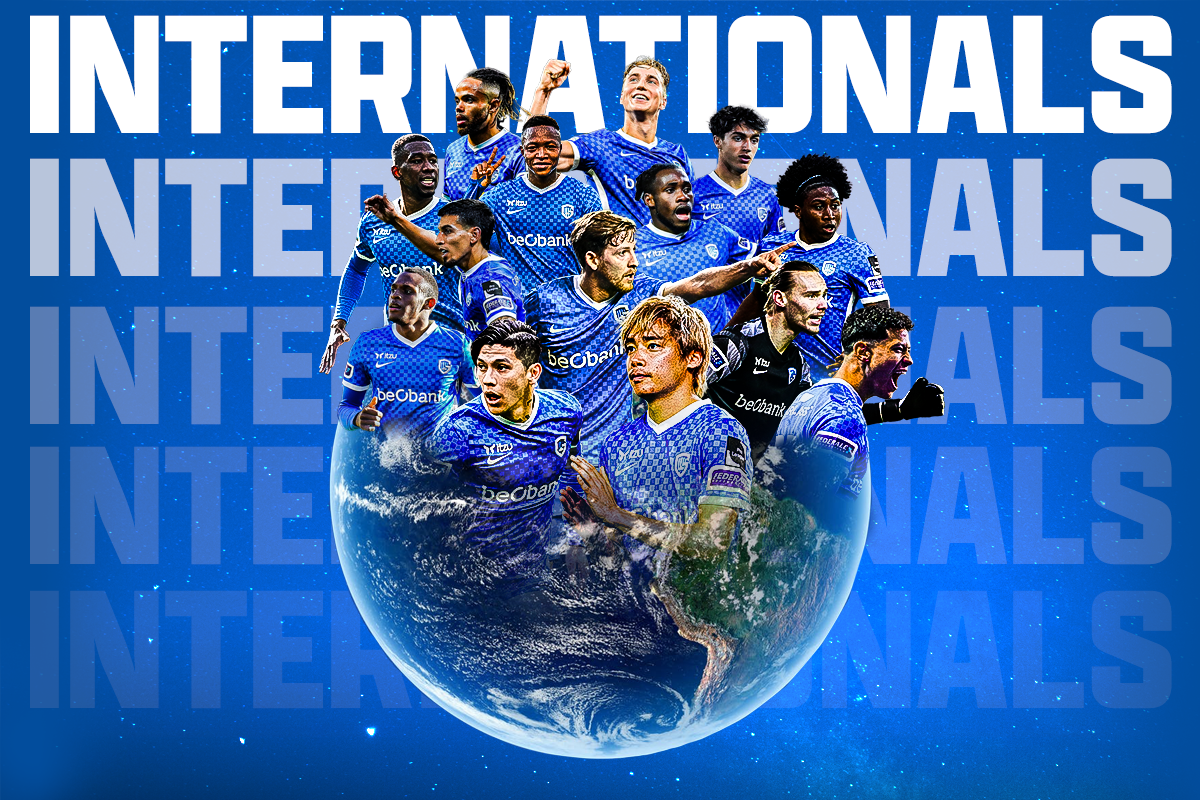 They have fanned out across the globe again, our internationals. There are no fewer than 16 in our first team currently. For most of our non-European players, participation in the World Cup in Qatar is at stake. These are the last and decisive international matches, while our youth internationals are looking to secure a place at their respective European Championships.

Ito can put Japan in the World Cup on Thursday

The first Genk player to get to work is Junya Ito. He has flown all the way to the bottom of the globe, to Sydney, for a potentially crucial duel with Australia. The Socceroos need to win to have a chance of qualifying directly for Qatar, while Japan needs only a draw to seal their place. In case of a loss, there is still a second chance, next week in Saitama against Vietnam, who are currently bottom of the qualifying table.

A point is enough for Preciado and Ecuador

Overnight from Thursday to Friday, Ecuador, the surprise side in the South American World Cup qualifying, can get punch their ticket for Qatar. Angelo Preciado and his teammates only need a point in Paraguay, because the fourth-placed side (Uruguay) will host the fifth (Paraguay) and they cannot both pass Ecuador on the final matchday. In the worst case, the team will end up fourth, and that's enough, as fifth will feature in a play-off. Colombia still has a mathematical chance, but it is very small. Daniel Muñoz, Carlos Cuesta and Jhon Lucumí have all traveled to feature for their country, but which of them will play is still a question mark. Keeping a chance of qualification will have to start with a home win against Bolivia.

Arteaga in action at the Azteca against the USA

In CONCACAF qualifying they have three more rounds to complete, and Mexico are almost into the finals. A win against the Americans (playing without Mark McKenzie), in the Azteca in Mexico City, and then things really can't go wrong. Mexico is currently joint-second in the group, four points ahead of Panama and five up on Costa Rica. Gerardo Arteaga and co will play in Honduras Sunday before hosting El Salvador in the final match of the round next Wednesday.

Ten African countries compete in play-off matches for five places in the World Cup, including DR Congo, with Théo Bongonda, and Ghana, with Joseph Paintsil. Théo is officially available for his father's native country, and after making his debut in a friendly, DR Congo will be counting on him in the double-legged tie against Morocco. On Friday afternoon the first leg will take place at the immense Stade des Martyrs in Kinshasa. 'Joske' will play a home match in Kumasi against Nigeria on Friday evening, for whom Paul Onuachu wasn’t called up; the return legs are set for next Tuesday.

Tanzania: A debut for Kelvin John?

Tanzania did not qualify for the play-offs and will play two friendly international matches. Kelvin John has been called up to the senior squad for the first time, so he could potentially make his debut alongside his countryman, ex-Genk player Ally Samatta. Tanzania will play twice at home, tomorrow against the Central African Republic, and next week against Sudan.

On the continent, the international break is being used for friendly matches. Slovakia (with Patrik Hrošovský) and Norway (with Kristian Thorstvedt) were unable to qualify for the World Cup and will face each other on Friday evening. Next week, the Slovaks will play in Finland (against ex-Genk man Jere Uronen), and the Norwegians against Armenia.

Youth internationals: A place in Europe?

The Belgian U19s (including Luca Oyen and several of our youngsters) will play in the 'elite round' in this summer's European Championships. Seven groups of four countries will compete for eight places at the European Championships. The group winners and the best second-placed sides will go through. Each country plays three matches in its group, indifferent locations. The Belgians are in a group set to play in Finland. Over the next seven days they will play against the hosts, Germany and Italy. Spicy.

András Németh is playing with Hungary at home in a group that also includes Turkey, Israel and Scotland.

Young goalkeeper Mike Penders (16) – our current third-choice goalkeeper – has been called up for the Belgian U-17s, while Bilal El Khannouss (17) has been picked for Morocco’s U-20 side.