UEFA Youth League: A 2-1 loss against a tough Slavia Prague 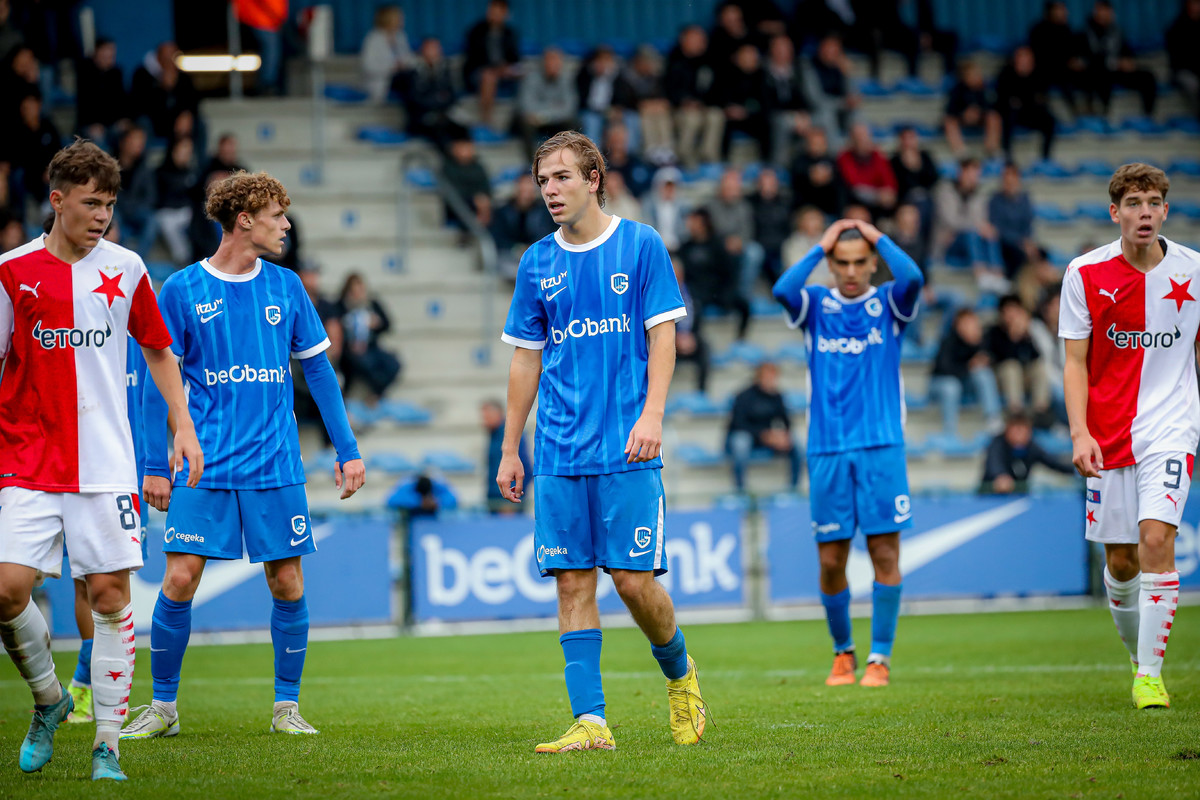 Wednesday afternoon, four PM: gray clouds surrounded the Cegeka Arena. Despite the poor weather, our Genk supporters turned out to cheer on our U-19s in their first match in this season’s UEFA Youth Leaguee.

Our boys started the game a bit hesitantly. Slavia Prague showed eagerness and were able to finish off a chance in the seventh minute via Konecny: 0-1. Chasing the game became the goal for our young Genkies. In this way, they managed to avoid the visitors’ pressure and create the first chances for themselves. However, Nuozzi and Claes could not beat the Prague goalkeeper. The away team was then shown a red card when a player swiped at Martens' leg. Referee Jasmin Sabotic hesitated for a moment but eventually reached for his back pocket. For a moment, an equalizing goal seemed to come through a fine shot from range by Al Mazyani, but Dvorak was just able to keep the ball out of the bottom corner, as halftime came with us trailing by a goal.

In the second half, our boys were able to put pressure on a ten-man Prague. A great chance soon followed for Claes, who had a one-on-one against the goalkeeper, but the ball went just wide. Arabaci was also unable to outsmart the goalkeeper moments later. In the last fifteen minutes, Prague took a big step towards the round of sixteen. Kongolo, playing in defence, was booked for a second time. Referee Sabotic whistled for a penalty kick and Zachoval put the penalty nicely into the left corner, making it 0-2 on the scoreboard. It was now time for our youngsters to start a final offensive. A reply would come through Cutillas Carpe: after a corner, the ball ended up with Dario who scored with a wonderful volley. Unfortunately, an equaliser was not possible, and we will head to Prague next month with a deficit to overcome.

Despite the hard work of our team, we didn’t take our chances, and the return leg on October 5 will be a difficult task. More information about the team’s trip to the Czech Republic will follow later. 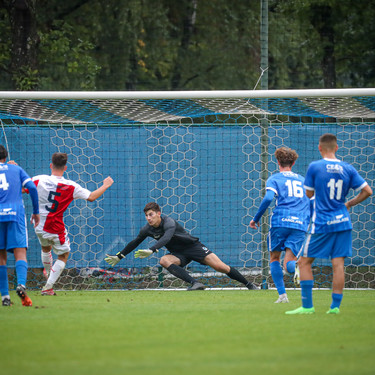 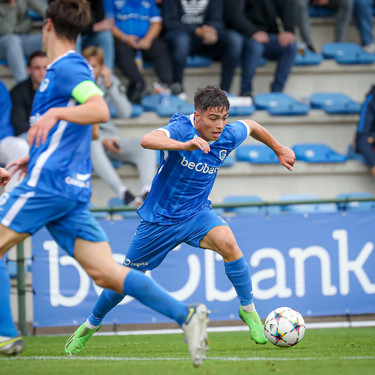 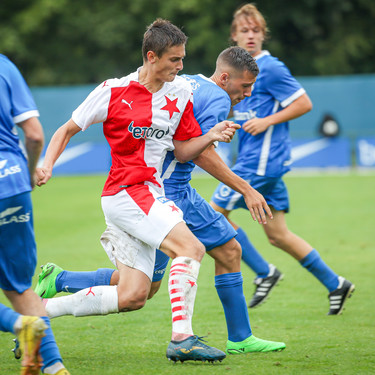 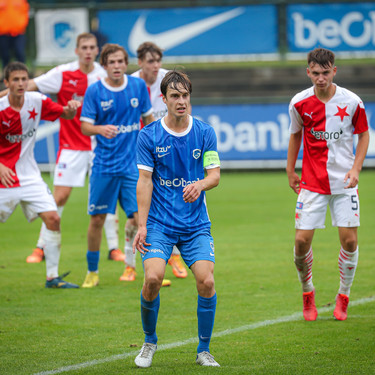 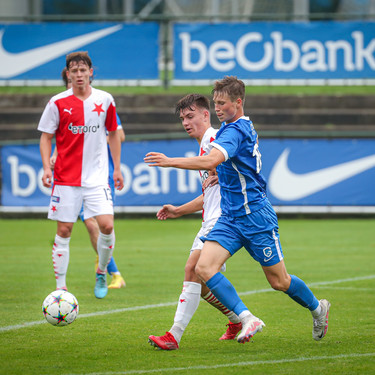 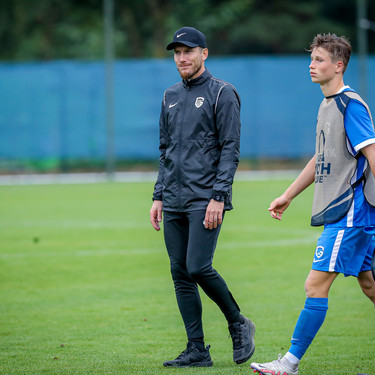 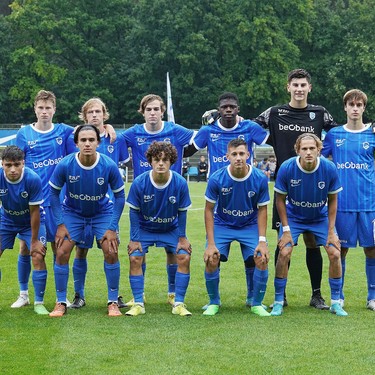 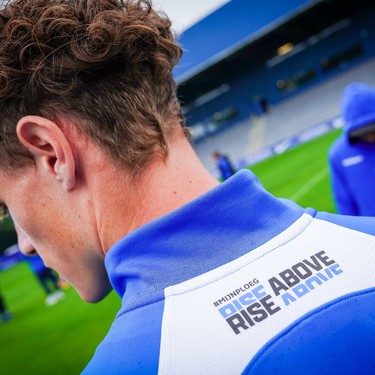